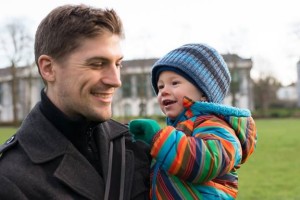 Hale was born and raised in Juneau, Alaska, and has retained a life-long admiration for the wilds of Alaska. He attended the University of British Columbia, earning his undergraduate degree and eventually also a master’s degree in Zoology. He spent his summer months rock climbing in Squamish, BC and his winters skiing at Whistler mountain. He attended National University of Ireland, Galway for medical school and traveled extensively throughout Europe during his tenure there. Hale’s extracurricular activities include hiking, bicycling, skiing, rock climbing, kayaking, and just about anything else outdoors. Hale is married to Jen, who he met in Vancouver, and together they have a 2 year-old son, Wade, and a 12 week-old daughter, Ember.